Hello Savants and Not To Scale produced this film for HPE - Pointnext ( Hewlet Packard ).
The brief was about telling the story of a journey to modernised IT, a transformation that can be intimidating but that can be embraced without fear by those with the right know-how. There’s a general sense of adventure and discovery as the subject follows the light. In the story progression the subject goes from being somehow passive and overwhelmed by the environment to gaining a more active attitude, as he owns the skills to move confident in this new world. 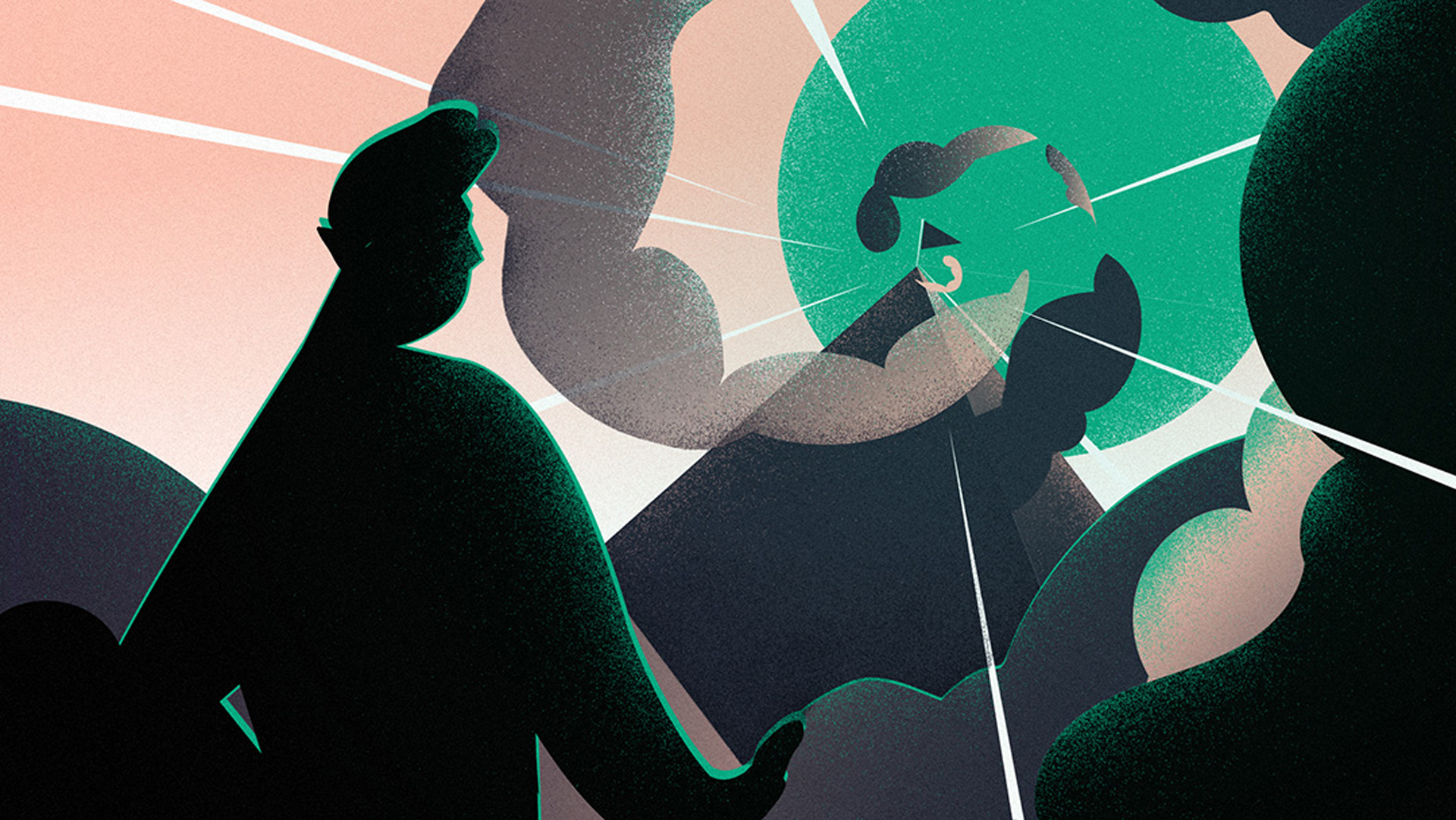 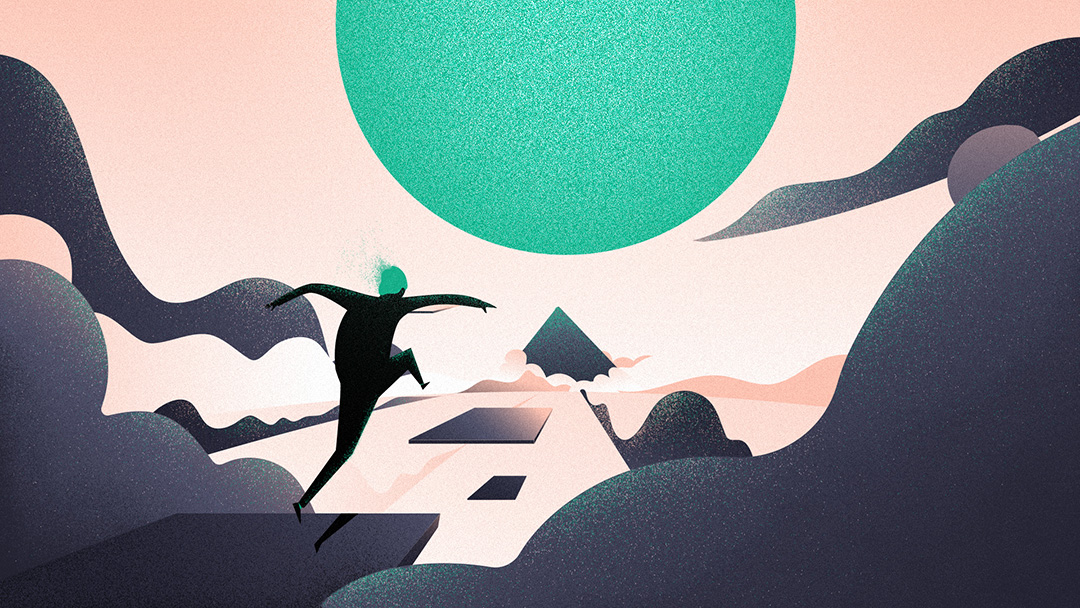 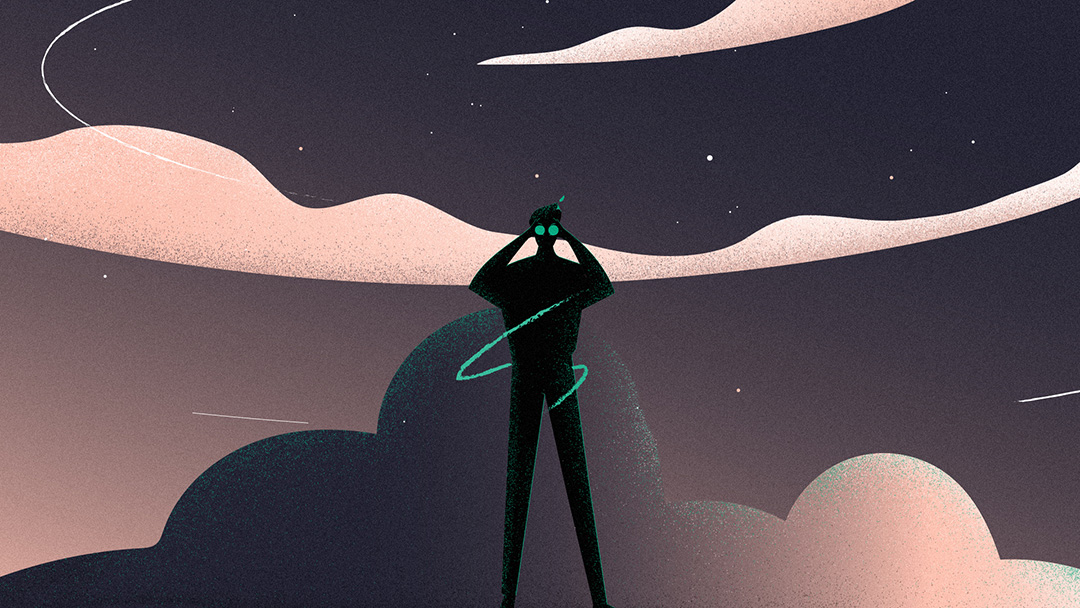 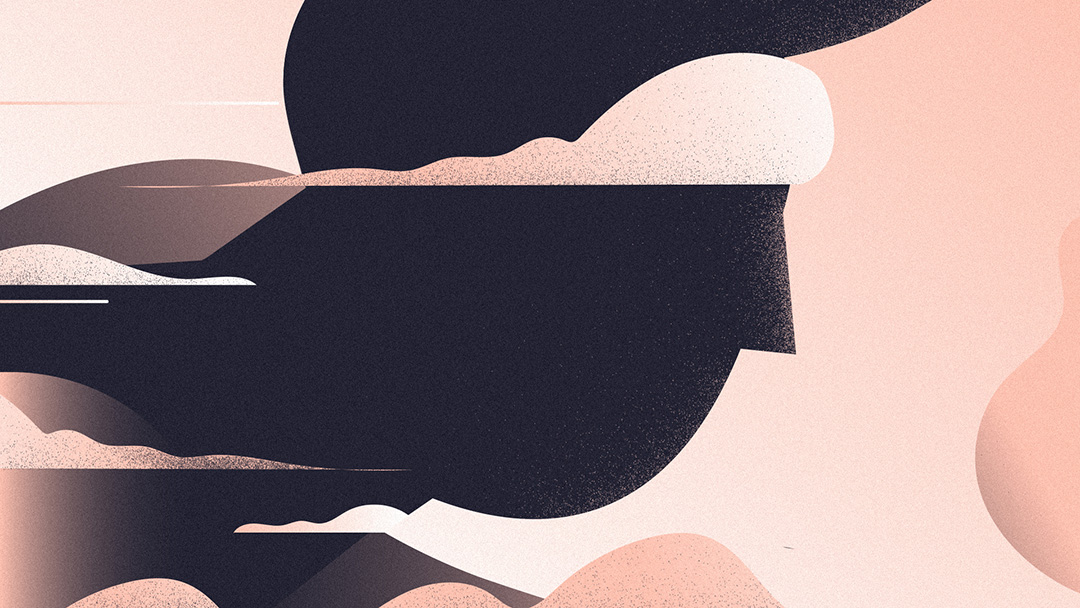 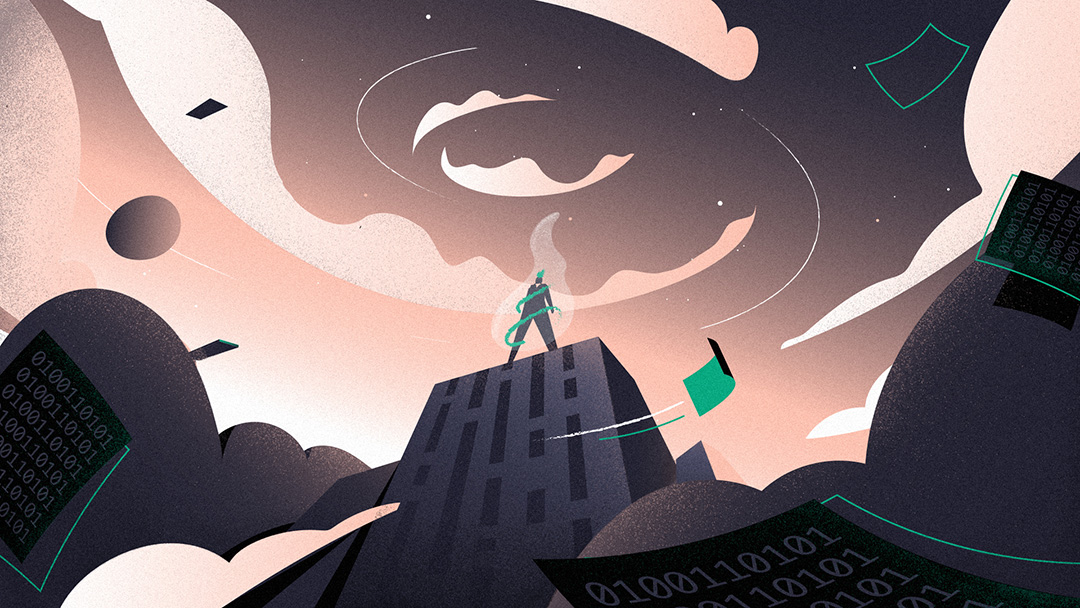 Directed by Savants
Production: Not To Scale