Asics - The Sole Of Kobe

A mutual effort between Savants, Not To Scale and Saatchi & Saatchi LosAngeles gives birth to one of three episodes
in the “Sole of Kobe” film series. The films celebrate the Heritage and Future of the ASICS brands in occasion of its 100 years anniversary.
The brief was to represent an episode in the early life of Onitsuka, narrating how a simple intuition made his first basketball shoe a success.
The challenge was to create a visual style that would recall the classic Japanese watercolours and illustrations, while bringing it to life through the mix of a frame-by-frame, 2D and 3D animation technique. 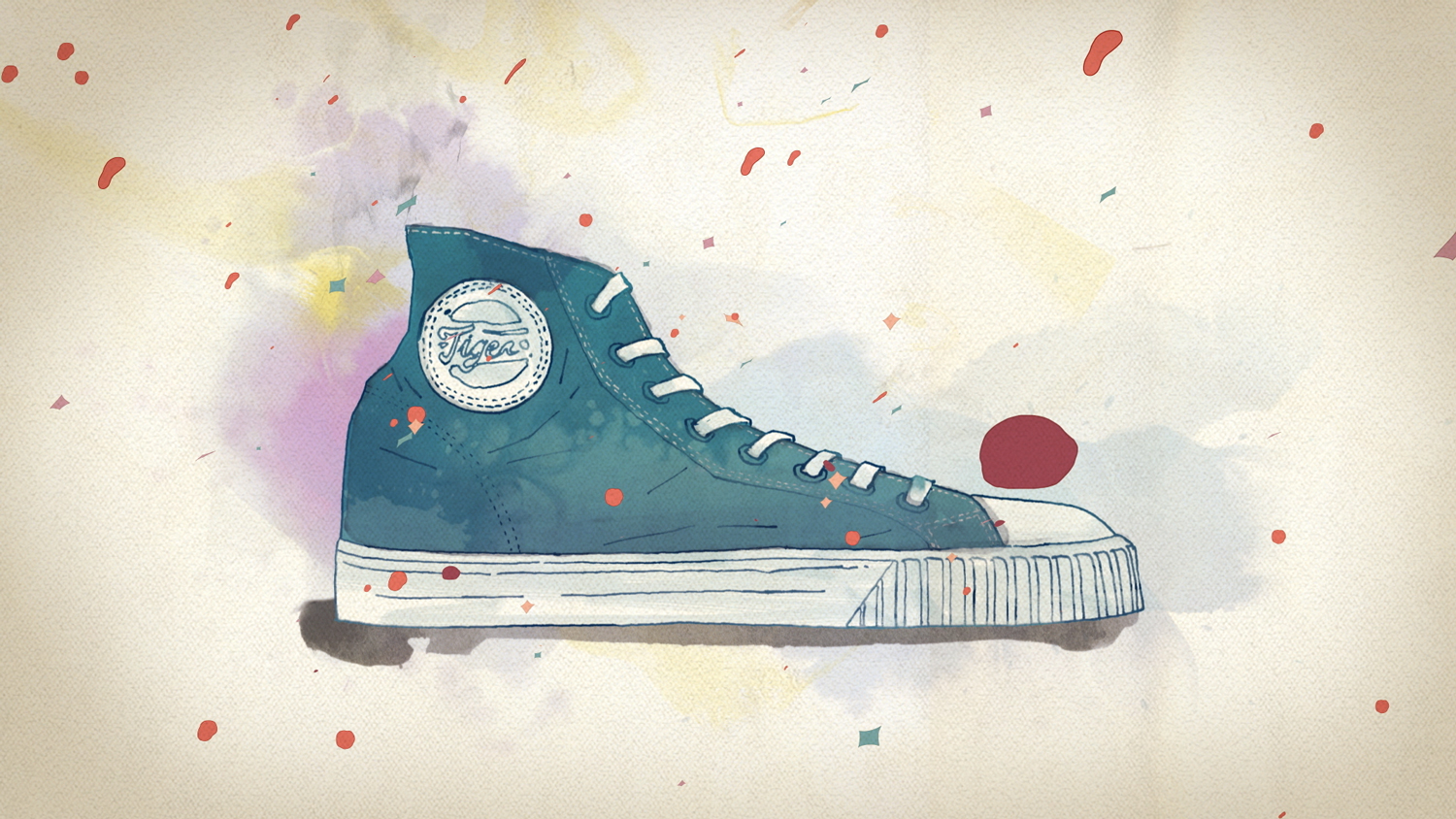 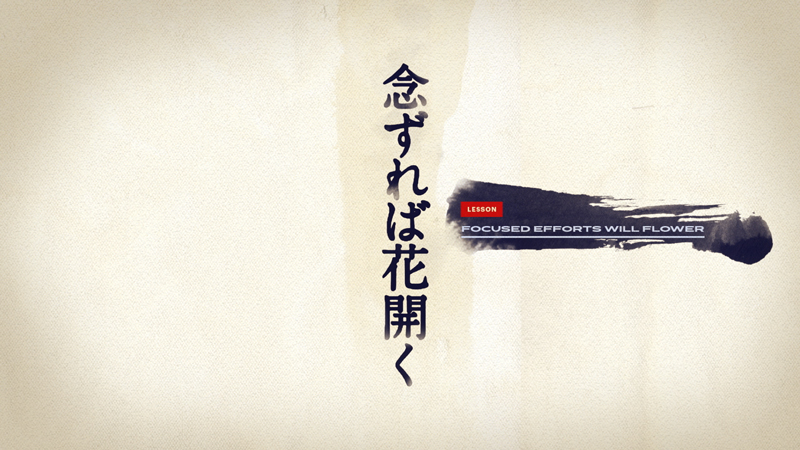 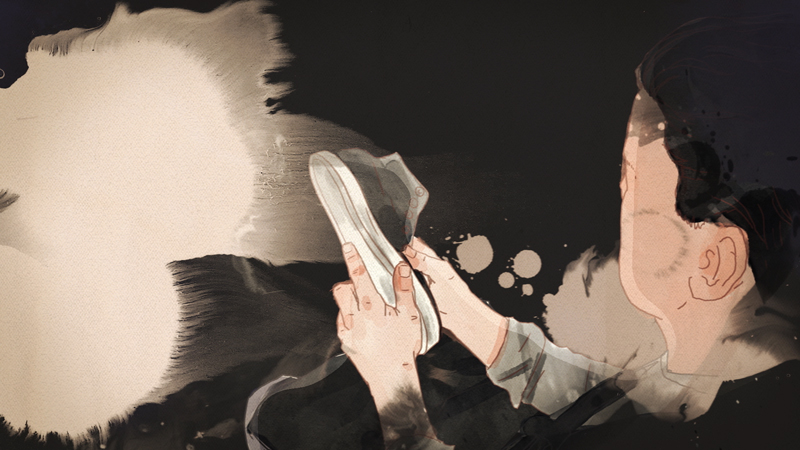 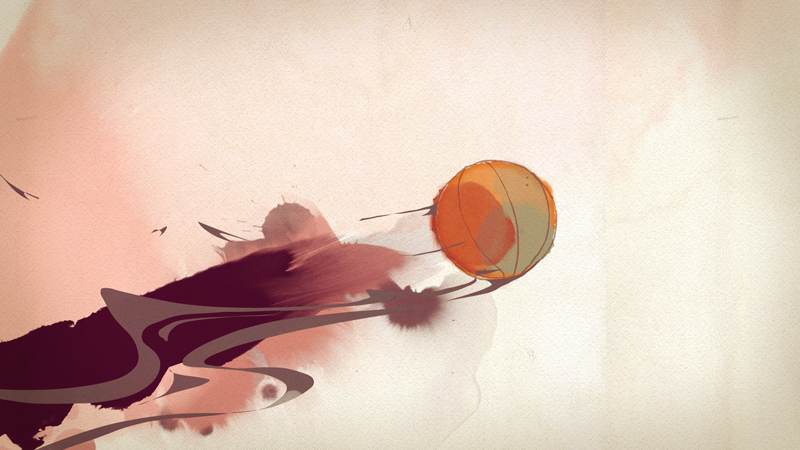 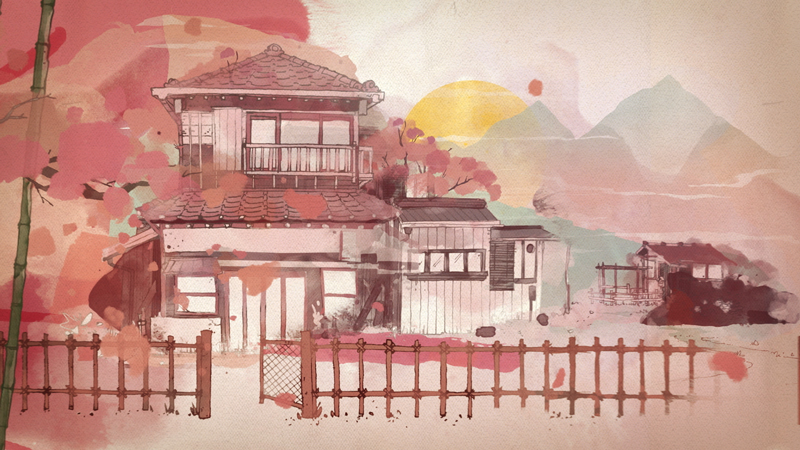 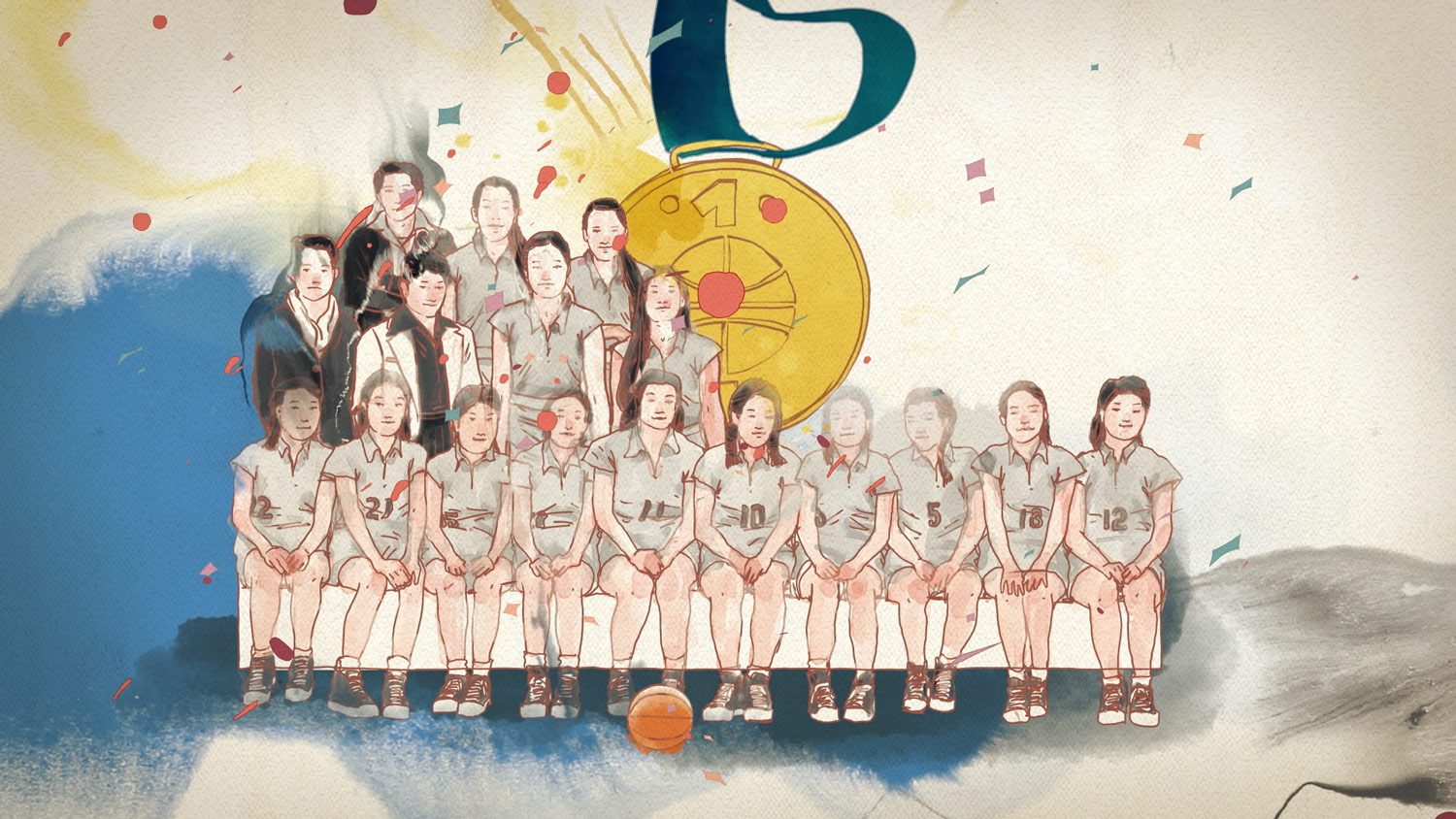 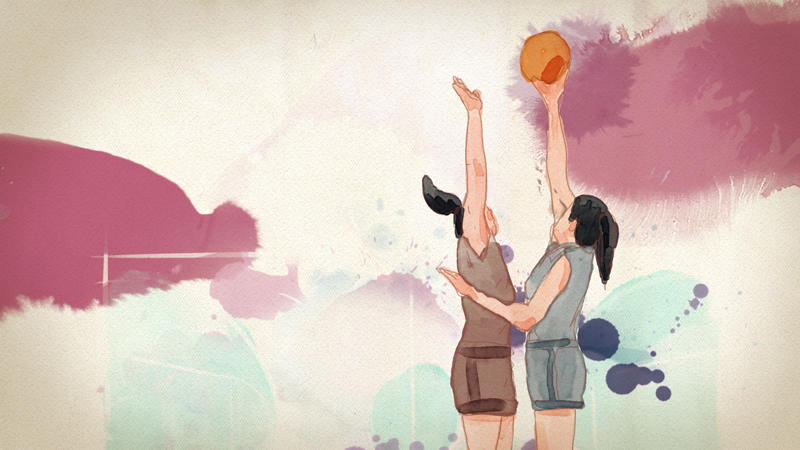 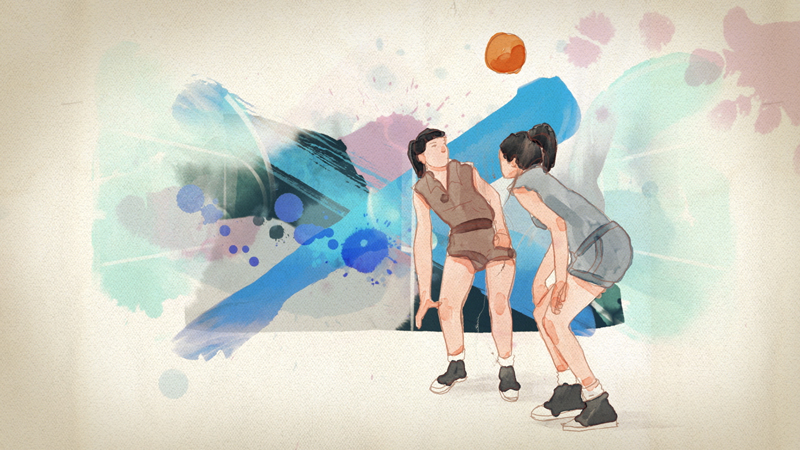 Directed by Savants
Production: Not To Scale LA