Skrillex's record label OWSLA asked Hello Savants to produce this music video for the London based artist Phonat. An animated 3D and 2D video made of 68 different compositions, apparently disconnected from each other. These images coexist together in a harmonic sequence where audio and video merge into a single form. 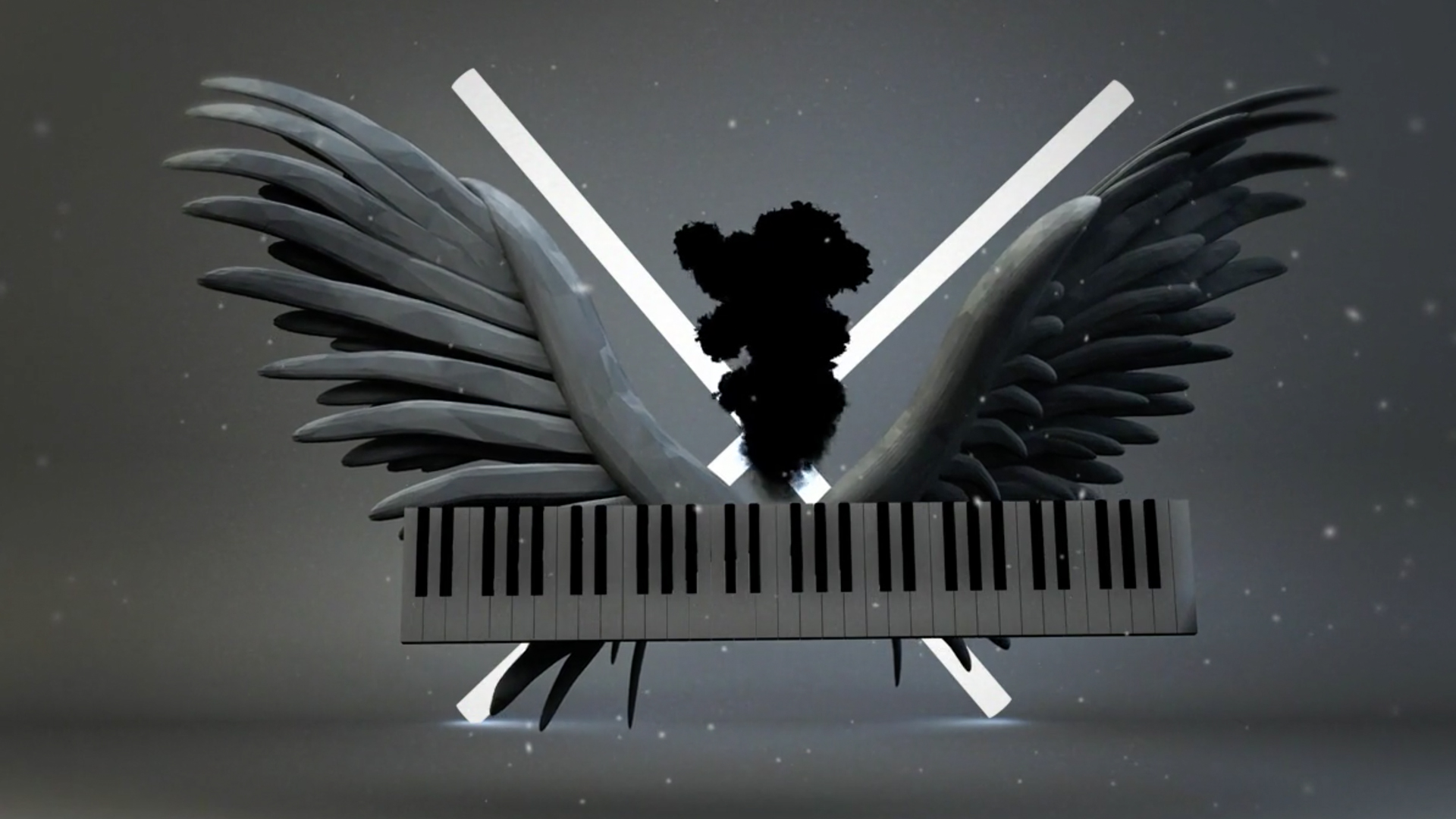 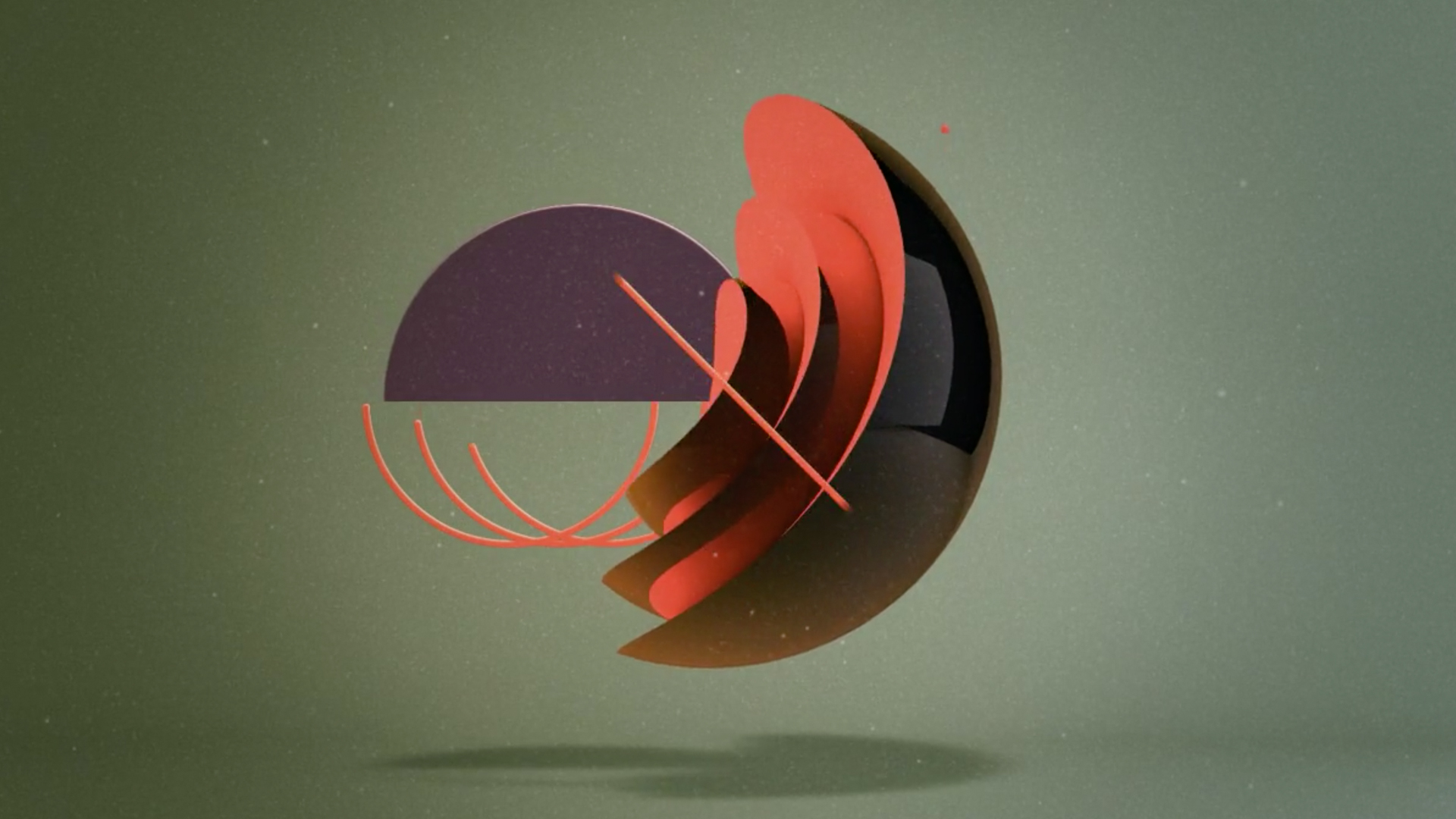 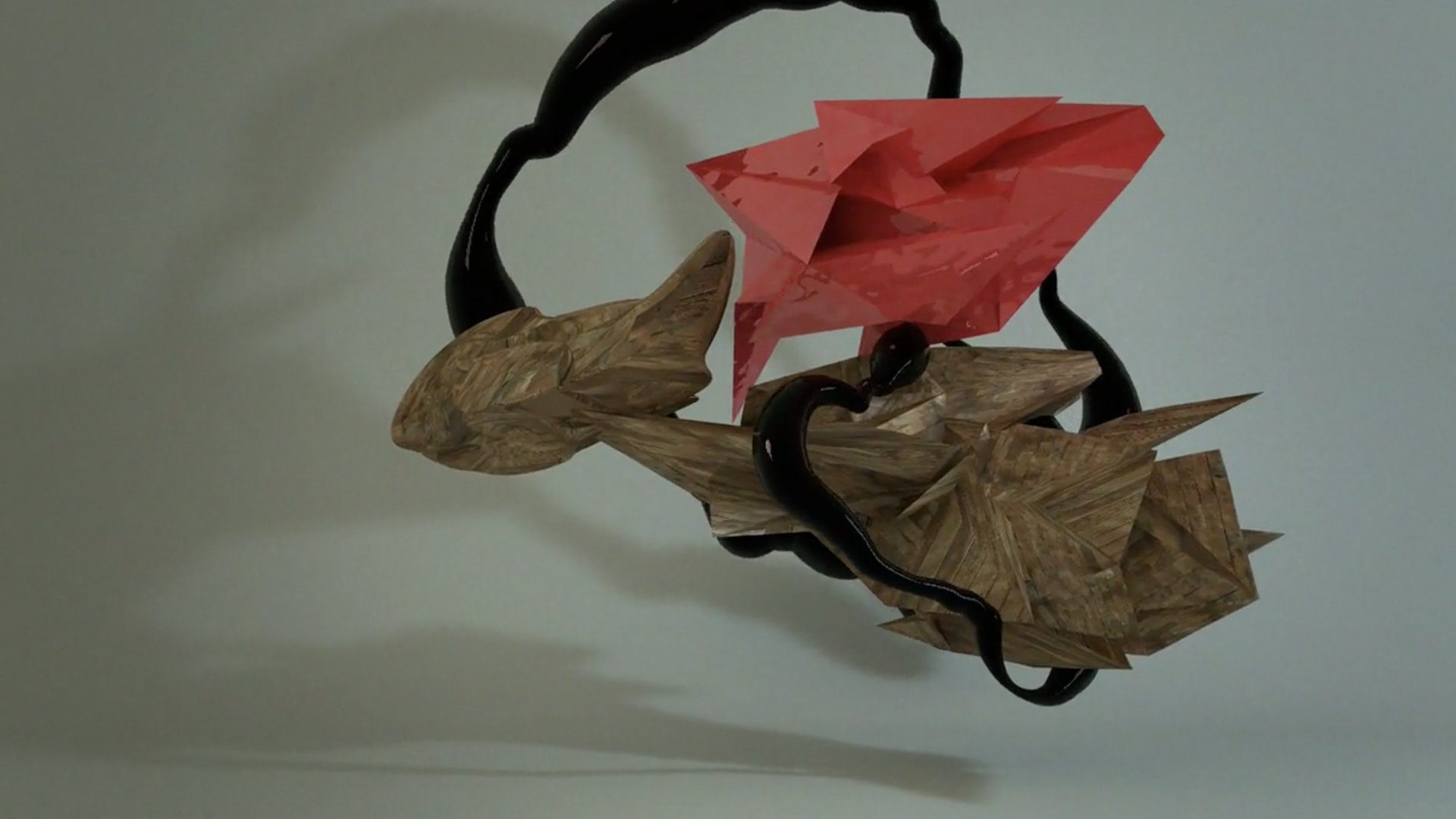 The third music video for Phonat, it's an animated paper cuts collage, based on the principle of sampling and remixing where real footages, cgi and graphics are combined together.
The idea was to evolve the collage technique beyond the common perception of a static image. Our approach to cut and paste is spread all over new media and concepts to try to reflect the spirit of our collective.

Our video Ghetto Burnin' has been selected to be featured on ONEDOTZERO DVD. 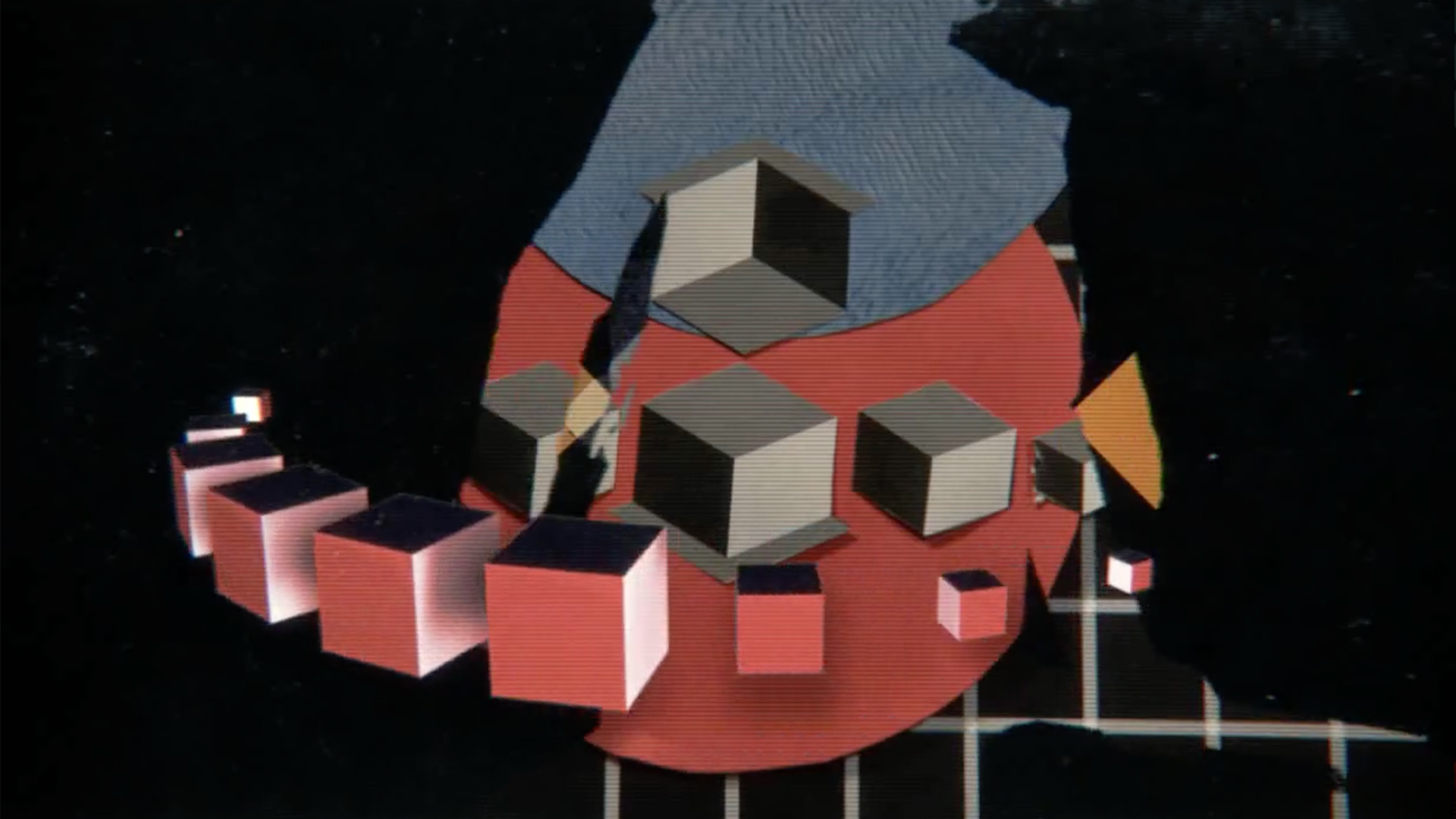 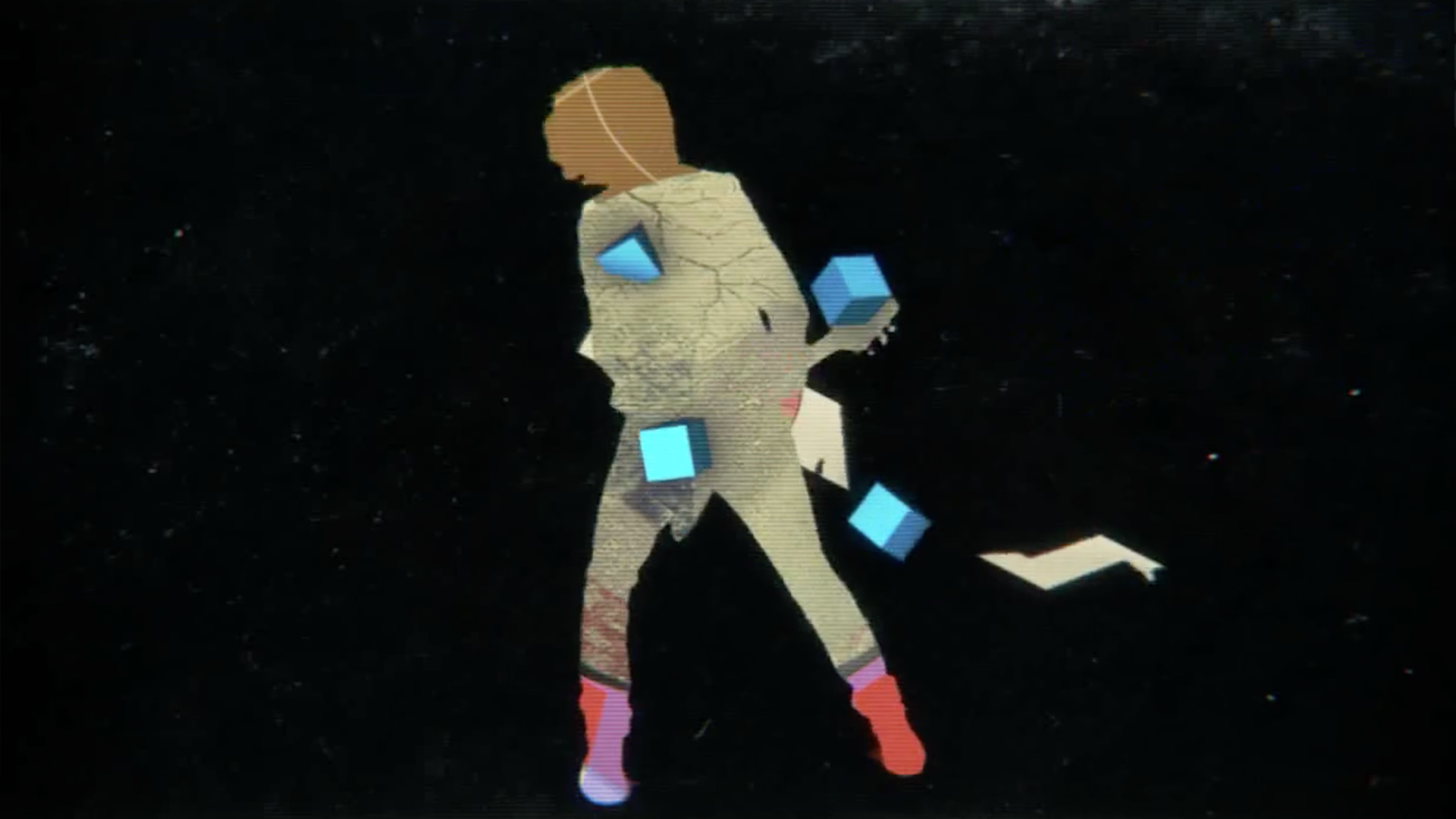 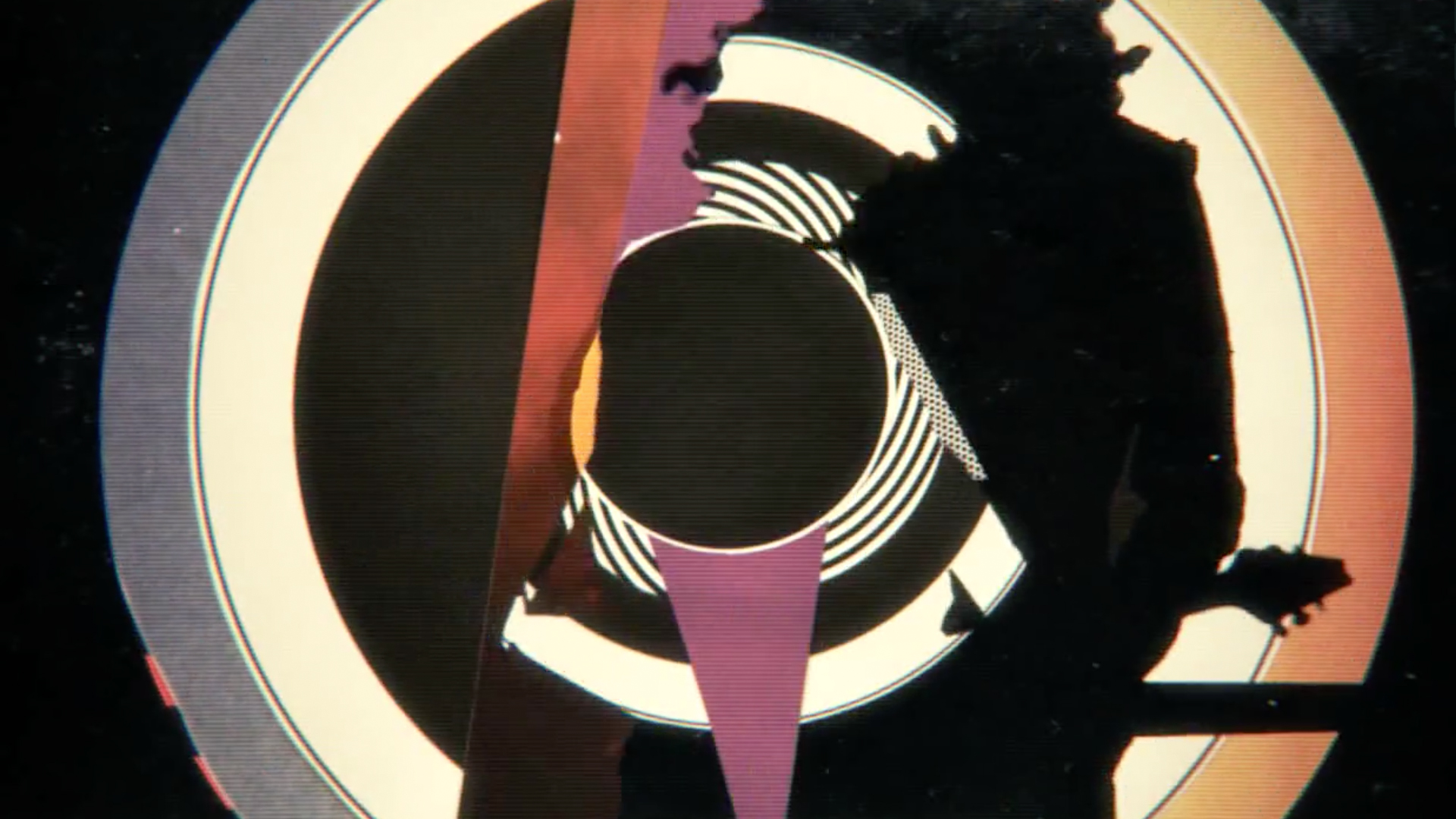